“Fran Garb helped me beat age discrimination at my job.” 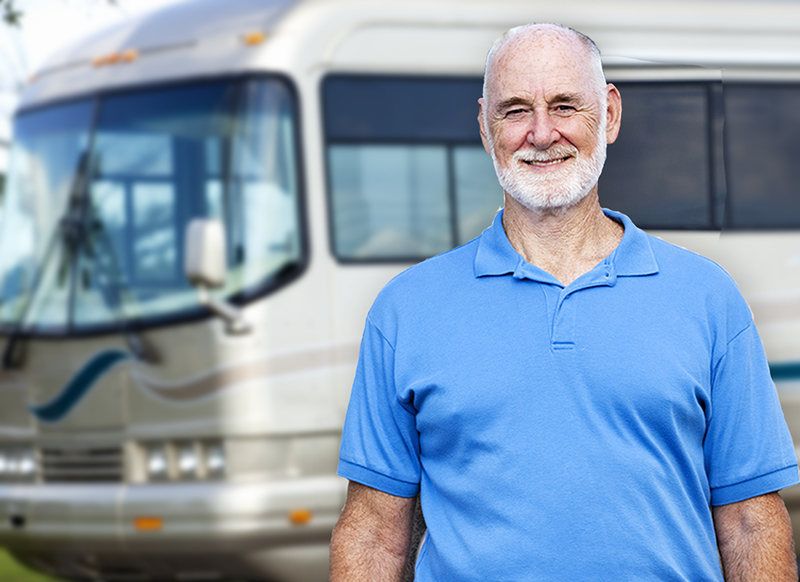 “I had been working at a small industrial manufacturing company, in a management position for seven years, when I was suddenly terminated, with no notice in 2005. I was 62 years old at the time, and earning $80,000 a year. My boss was younger than I was, and I suspected that I had been let go so he could hire someone else that was younger. I felt that I had been discriminated against and decided to consult a lawyer. Someone referred me to Fran Garb.

“When I first met with Fran, I felt comfortable with her, and confident that she was the right person to help me. Fran filed litigation in Federal Court and conducted a substantial discovery process. She even found out that although my ex-boss had said the position had been eliminated, he had in fact hired someone else to do the same work for less than half of what I had been earning.

“Negotiations took place over the course of a year. Finally they made an offer that I was satisfied with, and a very favorable settlement was achieved for me. Throughout this process, Fran was extremely professional, and consistent, and kept me well informed. She did the job that needed to be done, and I was happy with the result!” ST, Morris County, NJ